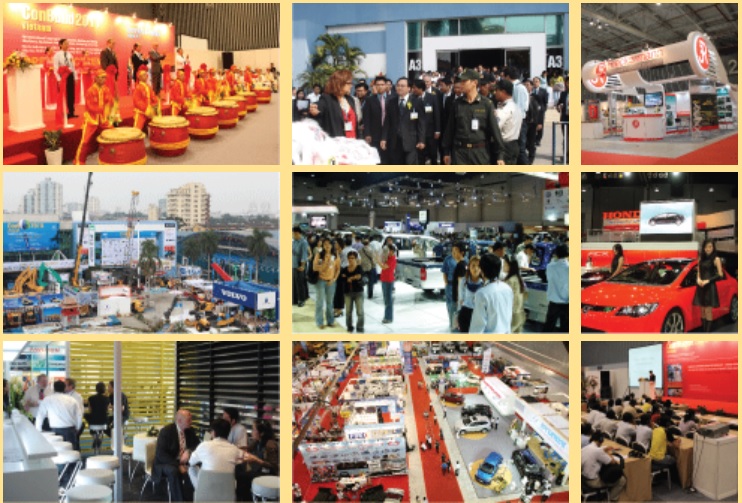 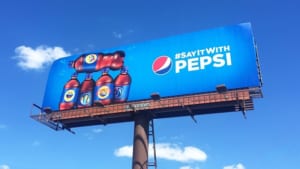 • Large scale: Depends on the venues, the size of the billboard will fluctuate from 40 – 250m2.

• Stable structure: The structural column is made of steel, with a foundation system buried deep into the ground; billboard surface is a system of linking steel frames. Advertising content is shown on Hiflex canvas. The lighting system helps customers to see the advertising content at night.